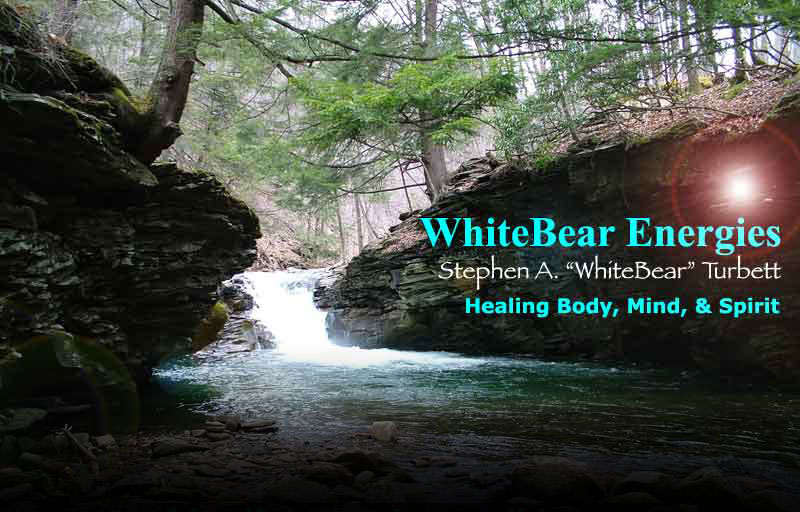 A Soul Reading can delve into the deepest areas of the soul, revealing the true meanings of why we do things, why things happen to us, why we are lead in the direction we are headed, who we were in past lives, often several past lives per reading.

And if Spirit is willing you will be introduced to your Spirit Guides and or teachers.

Call them what you will , they will reveal themselves only if the time is right.

As with all the readings I do they usually take about 1 hour but I have been known to let them go as long as 5 or 6 hours. Who knows till we try them.

A Psychic Reading - What I See:

There are so many people out there that want to know more about themselves and anyone can learn more through a reading. During most reading sessions the person barely gets through the door and the pictures start arriving in my head. I describe in detail what I see. You also get these pictures. The only difference is that I have had 37 years to learn how to interpret them.

Have you ever had someone describe to you a certain place and in your mind you form a picture? These are the pictures I see. I also feel the emotion that goes with the picture. When I'm in a room with another person these pictures make no sense to me, but do make sense to the person getting the reading.

Sometimes I describe what I see and the person has no idea what is meant. Then six months later that picture makes perfect sense. This is why notes or recordings are so valuable.

In one instance I was asked to tell the person something nobody else would know. I told this man, who was a previous non-believer, about a personal item he thought he lost. It was at a friends that he had traveled to see. He had just learned this info elsewhere and was now getting confirmation from me. He broke down into tears. I had also just described his late mother. I had sensed her in the room.

I'm not sure why I was chosen to get this information except that I have been programmed from a very young age (12) to be able to interpret the pictures and messages. I was also told I would be doing this for a living back then and I laughed at my Mentor. She also told me I would work in the Medical field. Well 37 years later and here I am. The pictures have grown stronger along with the accompanying emotions. I get called every name in the book from psycho to whacko and all in between. I've grown used to this because there are more people that I have read for and hit the nail right on the head in describing their personal life to them.

Got questions? Give me a call. It works over the phone too.